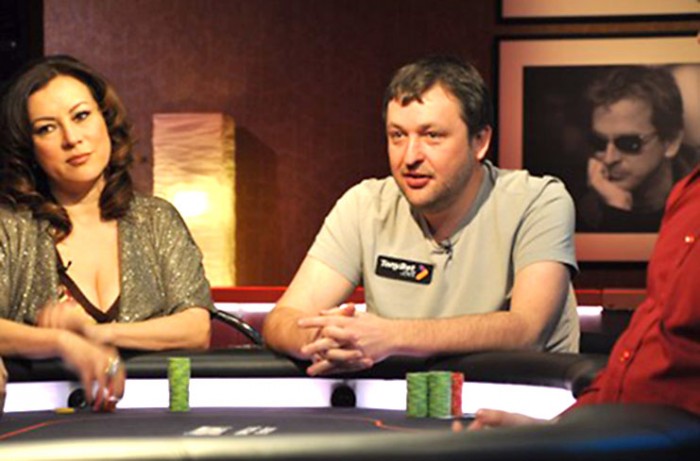 The phenomenon of online gambling has significantly changed the professional game of poker. Before the online boom, talented players had to slowly and carefully work their way through open tournaments to reach the top over a number of years. However, with websites like 32red, Zynga and Grosvenorcasinos offering accessible online poker tables with big cash rewards, young players are now amassing huge career earnings before they’ve even entered a pro tournament. Aspiring poker buffs who play at 32Red for example, can take advantage of the various promotions such as the $10 no deposit bonus, meaning they can try out a few games before taking the plunge into the higher jackpot games.

This altered career trajectory has led to many surprise winners at big poker events over the past few years. However, while some players have totally owned the progression from online to offline success, a few other players have gone in the other direction. Every poker tournament has its fair share of missteps, even from established players. But every so often a player gets it so spectacularly wrong you’re left thinking a few months retraining on Dusktilldawn may be needed.

With this in mind, we have complied a selection of  five epic poker fails of the last few years, with players who should seriously consider some sort of online poker boot camp.

Playing against English amateur Ian Munns, Sweden’s Blom was riding high on a successful haul from the previous day. This may go some way to explaining Blom’s aggressive tactics from the beginning, despite having a mediocre hand. Blom’s approach – described by a commentator as “not needing a good hand, just the will to put the chips on the table” – initially seems more ballsy than outright crazy, given Munns’ only slight 60/40 edge. However, the revealing of two additional aces to Munns’ one made the amateur player almost unbeatable.

At this point, many would expect Blom – with only a king and two – to swallow his pride. But instead he checked before matching Munns raise for raise. Eventually Blom, in a bluff that pushed the boundaries of belief, went all-in for $231,000. Despite Munns looking initially pressured by this brash move, he called quickly and won the hand.

Having recently beaten WSOP bracelet winner and top female player Vanessa Selbst, you can understand Balkin’s initial confidence against mid-ranked French player Gaelle Baumann. Plus, Baumann’s ingenious (intentional or unintentional) poker face of barely contained despair has been known to throw players off in the past.

Beginning with pocket tens, the Australian was off to a good start, while Baumann’s hand of an ace and a jack of hearts was unspectacular. A flop of ace, nice, ten – which naturally favored Balkin – quickly saw the French woman become his only competition. However, a low-percentage addition of the seven and four of hearts saw Baumann clinch it.

This isn’t too much of a black mark against Balkin, with Baumann riding nerve and luck to the winning hand, but his decision to get up and arrogantly celebrate his “win,” without bothering to check his opponent’s card, is an instant and legendary fail.

Going head-to-head with pocket aces, CEO of College Loan Corporation Cary Katz began with a slight edge over his opponent, Drinan, by owning the ace of spades – “the prettiest card in the deck.”

Katz, knowing his winning position, played it pure Hollywood and took his time and threw out clichés like “save your money, kid.” They chopped the pot and Drinan, clearly wanting to go out all guns blazing, watched as a succession of hearts led to a flush that sent him crashing out of the game… losing a staggering $1,000,000 along the way.

Going up against the only player to win a WSOP bracelet in Las Vegas, Europe and Asia-Pacific, you would think Dwan would value Daniel Negreanu’s bluffing skills a little more highly. However, through an odd, questioning monologue – throughout which Negreanu naturally remained silent – Dwan convinced himself that the Canadian superstar must have been bluffing. Needless to say, Negreanu’s calm revealing of his easily-winning hand left the young Dwan sufficiently shamed.

In a moment which commentator Phil Hellmuth correctly predicted would “be viewed a million times on the internet,” player Tony G accidentally flopped and called his hand before realizing he had not gone all in. In the moments following, everybody, including Tony himself, seemed confused by what was going on. The hand is, correctly, not deemed a dud. However Tony’s in was correctly frozen. Therefore, Tony spends the remainder of the clip unable to significantly influence events and is clearly gutted at his mistake.

[Image via pokernews.com under CreativeCommons license]

2 Unwritten Rules for a Night Out at a Casino 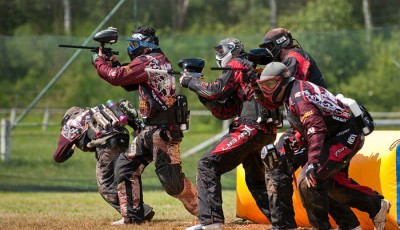 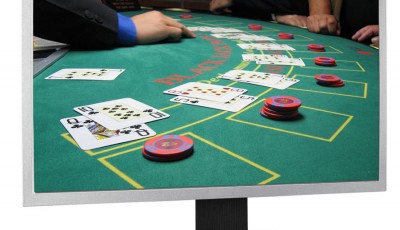 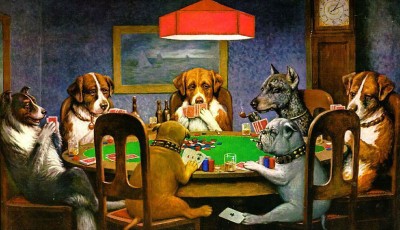 Winning Online: Which Type of Gambling Man Are You? 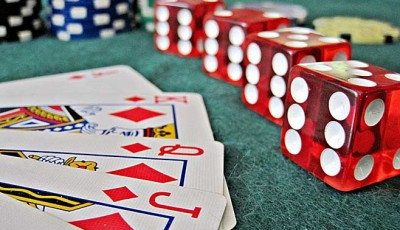 Did Your Billion Dollar Bracket Get Busted? Here Are the Odds of Other Wins and Loses