9 Octoberfest Celebrations We Want to See October is that one month marketers wait for every year. So they can hit us with a seemingly endless stream of ridiculous “fests” that take place this time of year, simply because they work easily with the “ock” sound, and the originalOktoberfest made it festival friendly. (Note: I’m not talking to you Rocktoberfest. Because, you know, you rock.)

Since I’m positive we’ll never get away from the Fall fest flinging madness, I say we embrace it, and actually hold some “-ocktoberfests” we really want to see:

Cockblocktoberfest:
During the 31 days of October, it’ll not only be perfectly okay, it’ll be encouraged for you to jump in and steal that hot chick your buddy was just going to screw it up with anyway. Biologicalclocktoberfest:
You know those chicks you’ve been avoiding because their biological clock is ticking louder than the bass line on a Lil Wayne track? And all they want to do is lock you down and have a litter of kids before it’s too late?Well this month is their month. So go ahead and get you some, as long as you’re gone by 10/1. Chopblocktoberfest:
Sure they can result in horrific injuries, but just for the games played in October, the NFL would deem chop blocks legal. Which will make for much more exciting kick returns. Insulinshocktoberfest:
October. It’s the month of door-to-door candy mooching, so why not go full bore and celebrate the tenth month by eating candy until you go into a diabetic coma? Knock-Knocktoberfest:
Come on, you can’t deny it, you love knock knock jokes. Have ever since you were 5 years-old and heard your first, all the way through your teens when you were told they were stupid and annoying. And inappropriate on a date. But not this month. This month they are to be treated as comedic gold. So, knock knock. Who’s there? Amos. Amos who? Amos be October because this is hilarious.

JohnLocketoberfest:
We’ll all celebrate by shaving our heads, grabbing a large hunting knife, and heading off into the jungle to lead a new society. Schlocktoberfest:
It’s hard to admit you love bad movies. But for one month every year, the bad will become the celebrated. And Pauly Shore can come out of his house. Birkenstocktoberfest:
You know those granola-eating, tree-hugging, free-loving hippy chicks you secretly love, but wouldn’t dare date because your fast-track, corner-office-seeking, status-grabbing friends would frown upon it? October is your month to leave the Beemer in the garage and get busy in the back of a Prius.

MorganSpurlocktoberfest:
All year (for the most part), we try to eat well, watch out for an expanding beer gut, and keep the crappy stuff to a minimum. Not in October. Screw everything and eat whatever’s bad for you for a month. As much as you can handle. Completely trashing your body and health. Just make sure to film it so you can jump start a lucrative new career. 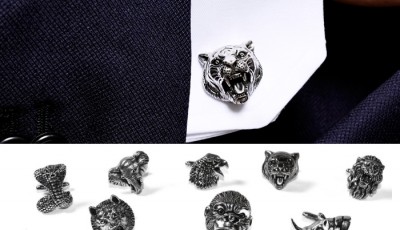 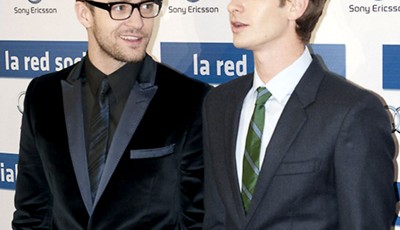 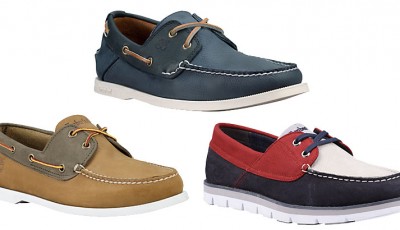