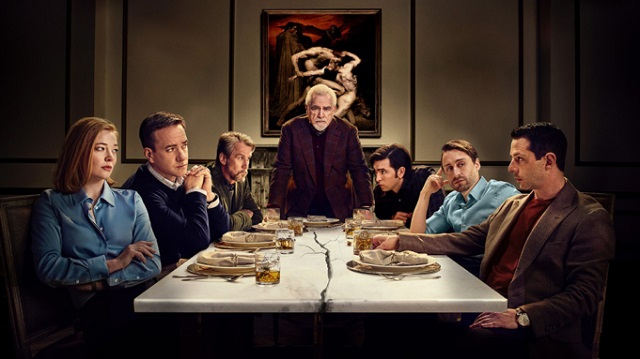 “Succession” retuned to HBO last Sunday for Season 3. Fans were rewarded with a solid first episode that tees up what should be a wild third season. It will be hard to top the twists and turns of Season 2 but this show has consistently delivered.

If you haven’t checked it out, the show is definitely binge-worthy so you can catch up on HBO Max. Just make sure you give it more than one episode. Like many, I watched the first episode and hated every character. It’s hard to get into a family drama about spoiled rich people, so like many viewers I gave up on the show after one episode. Then I heard so many people I respect tell me that the show gets better and you have to give it some time. I started binging it and then became hooked.

As you get through Season 1, you started to appreciate the character development, and so far the plot twists in this show don’t seem forced. We’ll see of they can keep this up as the show matures . . . this is always a challenge. For example, “Billions” is an excellent show, but the show started to become a caricature of itself as it got into Seasons 4 and 5. It’s still a fun show, but the wild twists and turns now seem more contrived.

For now, “Succession” is on a roll, so check it out and enjoy the ride.