Wearable Tech To Improve Your Fitness 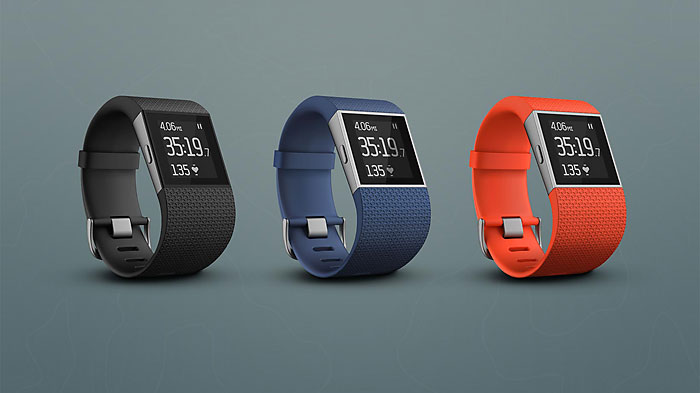 There are a ton of wearable tech devices out there today, with the most popular (for now) being the ones that track and enhance your workout. Or give you a little extra motivation. Here are just a few of the devices  you should try and see if they push your lazy, couch potato self to greater levels of fitness than you could achieve without them.

Fitbit is one of the leading companies when it comes to fitness trackers. The Fitbit Surge comes in a variety of colors and has an easy to use LCD display so you can monitor progress. With a Fitbit Surge on your wrist, you can track your steps, sleep, stairs climbed, calories burned, your heart rate and more. It’s possible to keep track of up to seven activities and it connects to your smartphone for functions such as Caller ID. It also works with Android, iOS and Windows phones and other devices. On the downside, at around $250, it’s one of the more expensive fitness trackers out there.

But, a great plus of the Surge is that you can use it in the gym – for those static cardio sessions, where you leave the treadmill for more in-one-place heart pumpers. This is one area where Fitbit Surge is superior to other trackers that rely on movement in order to monitor your work out progress.

I walked 5,000 steps today and got the Boat Shoe badge with Fitbit! http://t.co/Vkp7q23A9p #Fitstats

Owning a Fitbit doesn’t work for everyone, though.

I don’t even have the energy to unsubscribe from my Fitbit emails.

Bone Audiophones: Listen To Music And Stay Safe While You Work Out 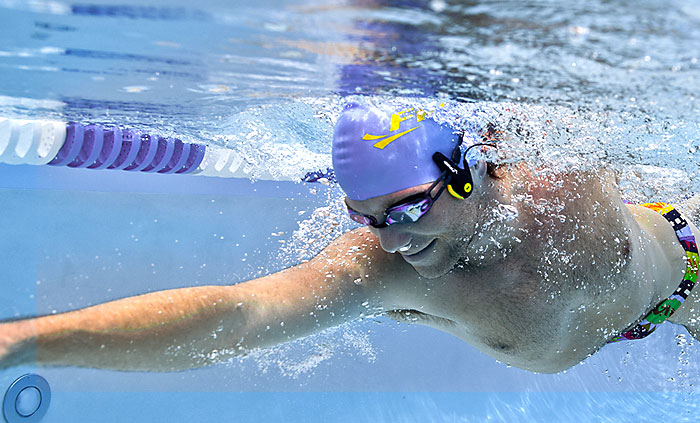 Ever workout without music? Sucks, right? The motivational force of music when exercising is vital for some of us, especially in sports like running and cycling. But wearing traditional in-ear headphones can mean you’re less safe on the roads when listening to music while you exercise. That’s why many guys are switching to bone audiophones. They allow you to hear other sounds at the same time you’re listening to music. Instead of going in your ear, bone audiophones sit in front of your ears, not inside or on top of them as with traditional headphones. Using the same bone conduction audio technology you’d find in many of today’s modern hearing aids, bone audio headphones transmit the sounds via vibrations in the skull. You can find out more about bone conduction technology at HiddenHearing. Bone audio has also been developed for use in the water, with many swimmers using devices such as the Finis Neptune to listen to music underwater. This is a small, waterproof mp3 player device that fits onto a pair of goggles, with 4gb of storage and a battery that lasts eight hours before it needs recharging. They retail at about $100.

Moov – The Running Coach That Fits Around Your Leg 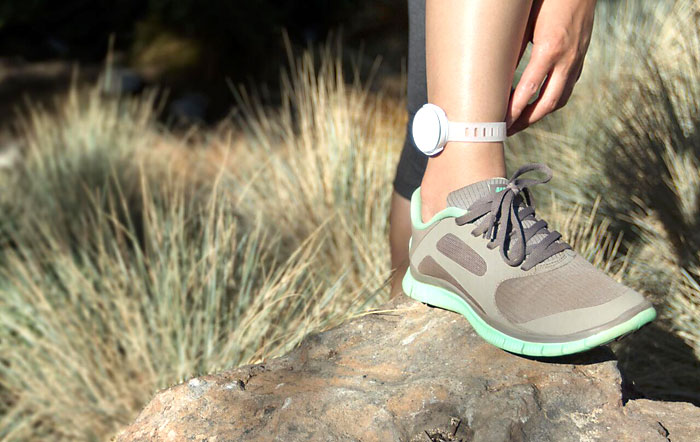 Instead of paying a personal trainer to put you through your running paces every week, spend less than $100 and have your own personal running coach for life. Moov is a small disc that clicks into a strap you can wear around your ankle. Its goal is to make you a better runner, using personalized data to provide you with custom coaching designed to help you train more efficiently.

Paired via an app on your smartphone, Moov monitors things like your steps per minute, the length and angle of your stride, the impact force as you hit the ground. Using this data, Moov provides coaching tips on how to improve your running. You can use it to coach you through sprint sessions, endurance sessions and on how to run more efficiently.

Of course, these are just a few of the many fitness wearable tech gadgets that are out there. If you’re thinking of getting a device to enhance your fitness routine, make sure to do your research before parting with any cash. 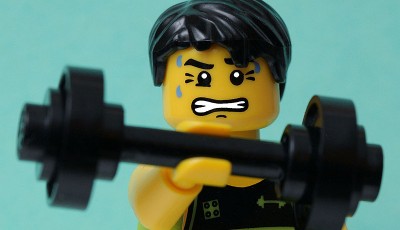 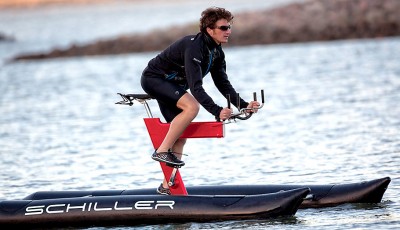 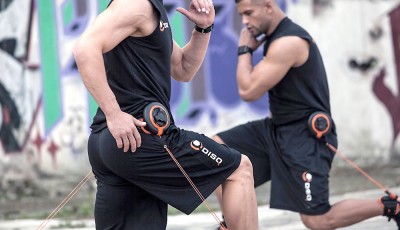 DISQ is the Go-Anywhere Gym You Wear On Your Waist 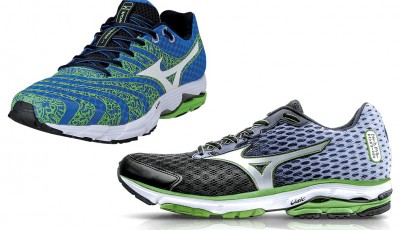