Take the two shirts pictured. The one on the left is called “Yo Station” and was designed by New York street artist, Cope 2. Besides creating art for apparel, he’s also lent his talents to TV, video games and even did a famous Newsweek Magazine cover.

The other shirt “True Playa” was created from the original artwork of Darren Brass, one of the most highly sought-after tattoo artists, and you may know him as one of the artists who has to deal with Miami tattoo shop owner, Ari, on TLC’s Miami Ink.

All Don Dante shirts are made in the US and feature double wide hems with a pretty cool hidden inside pocket on the side. You know, for stashing subway tokens, spare change, chicks’ phone numbers, and whatever else you can fit into a tiny pocket…

To let you experience these designer shirts for yourself, I’m giving away one of each of the shirts pictured. And all you need to do to be the most stylish guy on the block, is enter your email addy here. And on Monday, March 22, I’ll pick the two winners. Who gets which shirt is up to me and completely random. Or I could put them in a ring and let you guys fight it out. Whichever works.

To see the other Don Dante shirts these guys have contributed artwork for, click here.

Tan-Through Polo Lets You Golf Without the Golfer’s Tan

The contest ends Monday, March 22, 2010 at 5PM ET. Winners will be notified by email, so make sure to check your bulk/spam folders. (Especially you AOL users.)

No purchase necessary or payment necessary.
A purchase will not increase your chance of winning.
Void where prohibited. Open to U.S. residents age 18 and older.
Not responsible for electronic submissions not received.
Not responsible for unanswered email notifications.
All winning selections are final.
Winner must provide a valid continental U.S. shipping address.
In the event a winner is not eligible to receive the prize an alternate will be chosen.
Void in Puerto Rico and where otherwise prohibited by law.
Offer ends March 22, 2010 at 5PM ET. 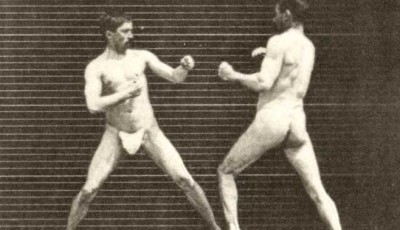